Fortran Corp. (OTC: FRTN) is a leading telecommunications system integrator located in Hickory, North Carolina. The company develops, implements, and maintains cutting-edge, complex communication solutions. Their major focus is on moving towards a new approach to the telecom business model: Telecom as a Service (TaaS). The company has an ever-growing client list, already in excess of 8,200 clients in the Carolinas alone. In a move to expand across the country, the company acquired 80% of Tower Performance, which has offices in both Texas and New Jersey. Additionally, the company is actively seeking out new acquisition opportunities in the telecom and related industries. 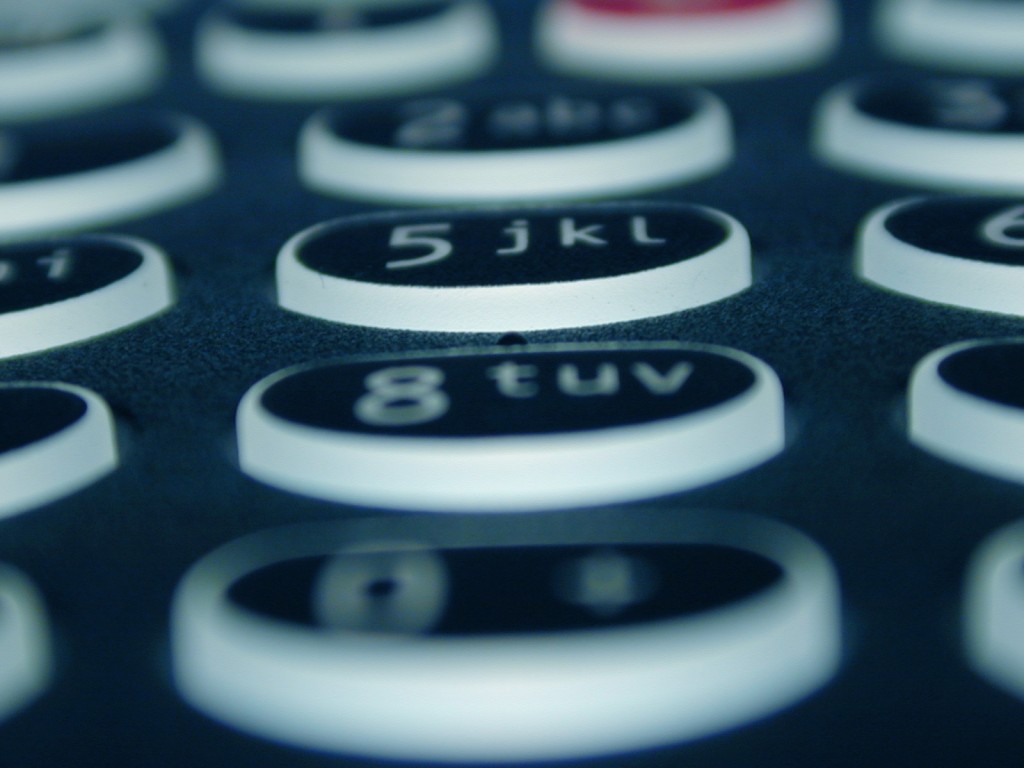 An edge that Fortran has over many competitors is that its systems are able to connect both analog and VoIP (Voice over Internet Protocol) phones simultaneously. This allows enterprises to slowly upgrade from analog devices to more modern VoIP ones, in order to cut upfront costs as they pertain to tech debt elimination. In addition to telephony services, the company plays a huge role as a data networking service proider. The company both architects full data infrastructure solutions for new locations and upgrades antiquated systems with their best practice networking knowledge. The company focuses on producing efficient solutions for clients, which can help reduce hardware costs. For instance, ADTRAN (the company's virtual wireless LAN offering), enables centralized virtual machine control and management of an organization's wireless network, while at the same time reducing the need for physical hardware controllers.

For investors, there are other considerations. In addition to the company's fast-track acquisition goals and steadily growing client-base, the company saw more than $3MM in revenue over the last year. With less than 25 million shares outstanding, as per March 31st, it's no wonder why investors have been so excited about the opportunity with Fortran Corp. The company's stock has seen prices approaching $1.00 as recently as April 2016.